These objects are part of the Ada Janet Ross collection on display at HSC Archives/Museum. 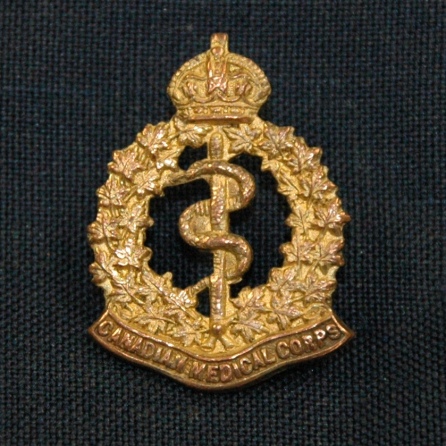 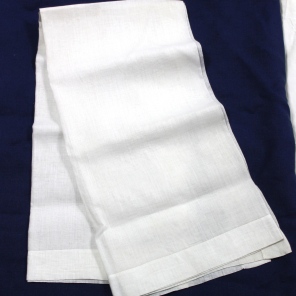 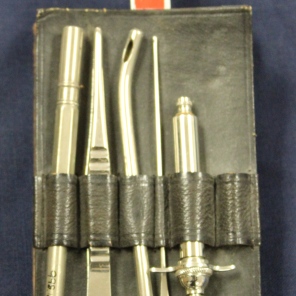 A.J. Ross N.S. No. 1 Canadian General Hospital Etaples, France 1915 This lantern used during World War I. All under canvas, except Operating Room (wooden hut). Each marquee has thirteen beds. Three sisters have six of these –seventy to ninety patients. From diary of A.J. Ross, N.S. 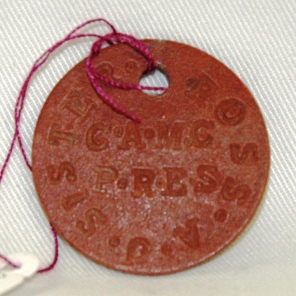 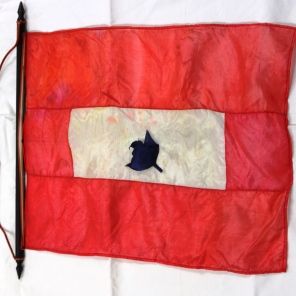 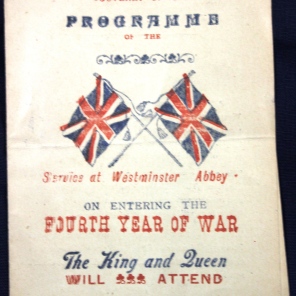 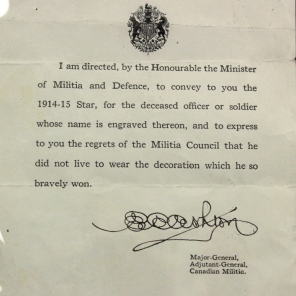 [Framed bronze medallion issued by the Canadian Government for Ada J. Ross. Given to the next of kin of those who lost their lives in war service both during and for a short time after the war.]